Lots to celebrate as Rutgers University’s men’s and women’s basketball teams have secured spots in the NCAA tournaments.  Coach Vivian Stringer continues to bring game winning excitement as the women are seeded sixth in the Mercado region.  They take on 11th-seeded BYU on Monday, March 22 in the NCAA Women’s Basketball Tournament. 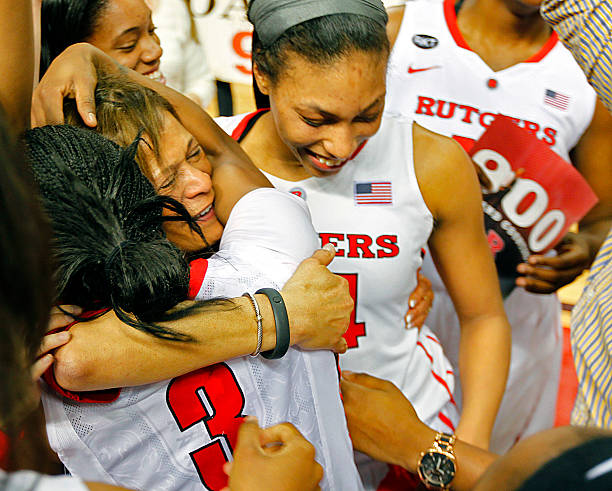 Meanwhile, the men’s team is seeded 10th in the mid-west region, and secured their spot in the tournament for the first time since 1991.  RU men will take on 5th seeded Clemson in on Friday March 19th. 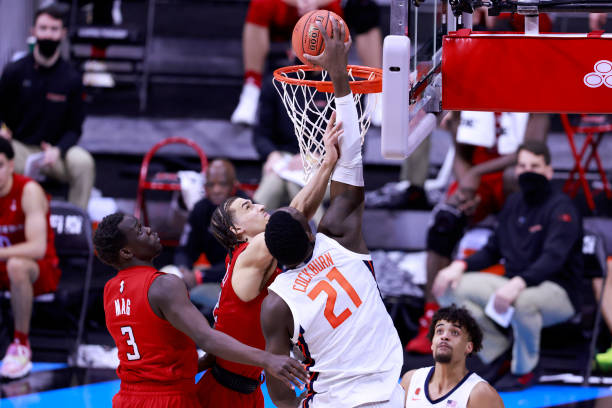