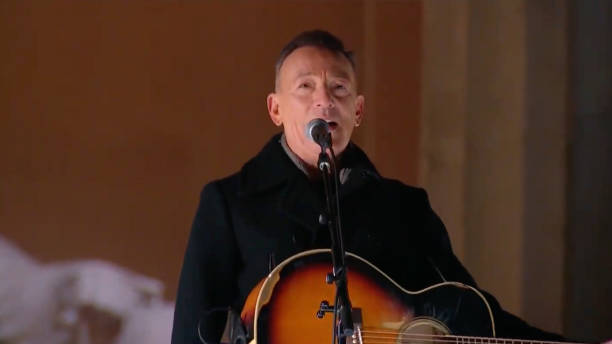 Jeep is pulling its Super Bowl ad featuring Bruce Springsteen.  The move comes after the National Park Service confirmed The Boss was arrested for a DWI.  A source close to the legendary singer tells the New York Post Springsteen was sitting on his motorcycle when some fans noticed him and offered him a shot of tequila.  He downed it, apparently in full view of New Jersey police who wasted no time in busting the Rock N Roll Hall of Famer.  Officials say it happened back on November 14th at the Gateway National Recreation Area in Sandy Hook.  Jeep isn’t offering much comment on the situation other than to say that, “It’s right to pause their “Big Game” commercial until the actual facts are established.”