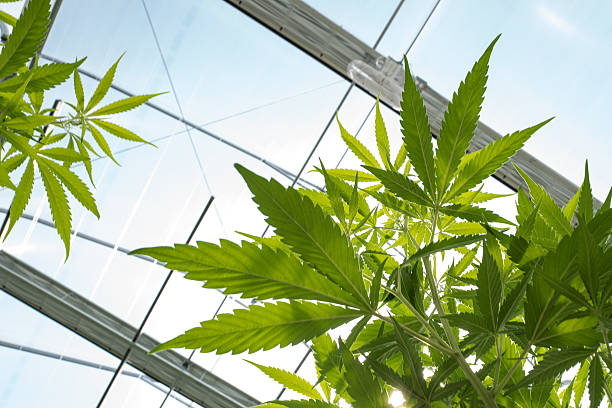 New Jersey lawmakers are at odds over details of legislation that builds the recreational marijuana industry.   A Senate committee advanced a bill Thursday that doesn’t put a limit on how many marijuana growers are allowed in the state while an Assembly committee put a limit of 37 in its bill. There’s also disagreement on other regulation details.  Voters overwhelmingly approved a ballot question on November to legalize recreational marijuana.