Christie Whitman Part Of GOP For Biden At The DNC 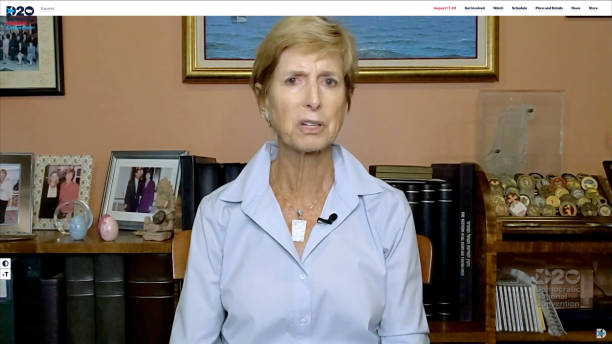 Former New Jersey Governor Christine Todd Whitman calls herself a lifelong Republican but she’s backing former Vice President Joe Biden for president. Whitman was among the main speakers at the opening night of the Democratic National Convention Monday, being held virtually for the first time in history.  She was the first of four Republicans to address the convention last night.  Whitman has opposed President Trump since 2016, when she supported Hillary Clinton.  Joining Whitman was former Ohio Governor John Kasich who said the U.S. is on a path of division and dysfunction.  He argued President Trump pits Americans against one another, and called presumptive Democratic presidential nominee Joe Biden a “good man” and “a man for our times.”  Last night former Hewlett Packard CEO Meg Whitman  said Trump “has no clue how to run a business, let alone an economy.”