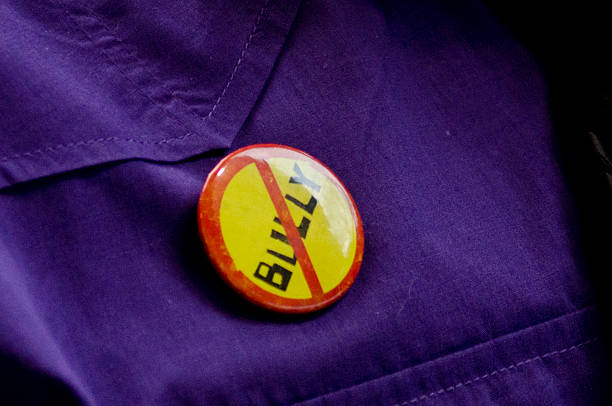 There’s a push in New Jersey to fine the parents of bullies.  A bill was approved by a state Senate panel Monday that would hold a parent or guardian more responsible, allowing school officials to issue them a fine if it’s proven that their child is a bully.  It also aims to make sure that parents are more aware of what’s going on, requiring that they be informed about a third bullying incident. Mallory’s Law, which would bolster the state’s tough Anti-Bullying Bill of Rights, needs to pass the full Senate and Assembly before it’s sent to Governor Phil Murphy’s desk.  It’s named after Mallory Grossman, a twelve-year-old Rockaway Township girl who took her own life two years ago.