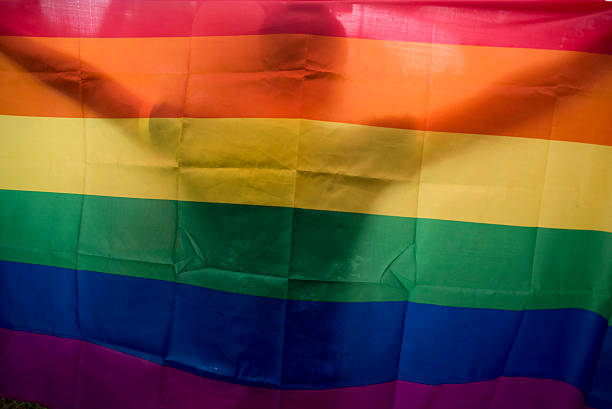 Some neighbors in Wycoff are angry that the mayor and town council are refusing to fly the gay pride flag outside town hall.  There are three flagpoles outside town hall.  One flies the American flag, another a Prisoner of War flag.  Gay rights supporters say the third pole should be used to fly the rainbow flag during gay pride month.  The town council has so far decided not to fly the flag.  They say if the pride flag flies, then they will have to let every other group fly flags, including ones that may offend town residents.