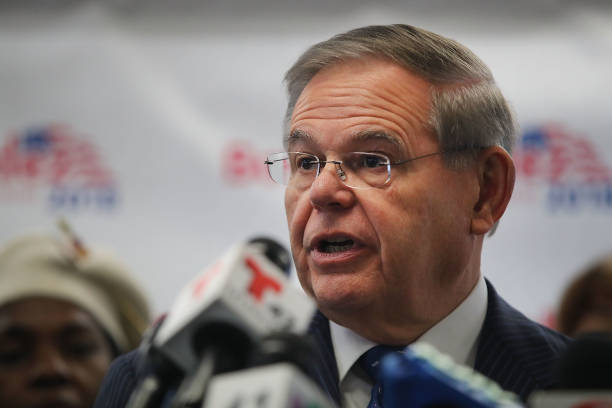 NEW BRUNSWICK, N.J. – With two weeks until Election Day, incumbent U.S. Senator Bob Menendez narrowly leads Republican challenger Bob Hugin 51 percent to 46 percent among likely voters in New Jersey, according to the latest Rutgers-Eagleton Poll. Menendez’s tight margin stems from the mark his federal corruption trial has left on his reputation, his inability to capture a majority of independents, and a large enthusiasm gap between his likely voters and Hugin’s:

“After his recent onslaught of attack ads against Menendez, Hugin is making this race much closer than it should be for an incumbent in a blue state,” said Ashley Koning, assistant research professor and director of the Eagleton Center for Public Interest Polling (ECPIP) at Rutgers University–New Brunswick. “But what’s most responsible for the narrow margin here is the corruption charges against Menendez that have haunted his entire re-election campaign. Mistrial or not, the charges have dampened support where Menendez needs it most – with independents and even a handful of his own base.”

Menendez’s tight lead does not extend to Democrats statewide, however. In a generic House ballot test, a majority of New Jersey likely voters (54 percent) side with the Democratic candidate over the Republican candidate (40 percent) in their home district.