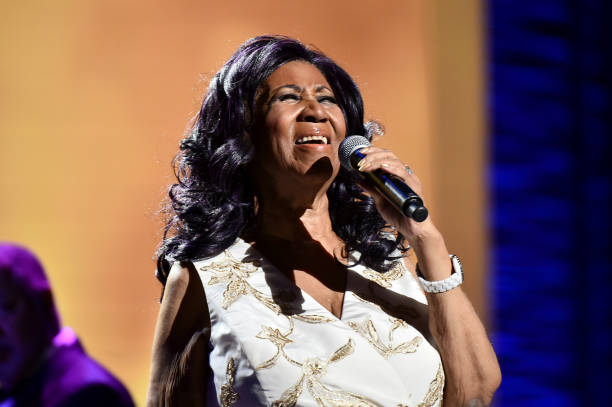 Aretha Franklin is dead at the age of 76. The “Queen of Soul” was born in 1942 and sang gospel music before starting her mainstream career at the age of 18. Her best-known hits include “Respect” and “(You Make Me Feel Like) A Natural Woman.” She won more than a dozen Grammys and sold 75 million records worldwide, making her one of the best-selling artists of all time. In 1987, she became the first woman to be inducted into the Rock and Roll Hall of Fame and received a Grammy Lifetime Achievement Award in 1994.

Aretha Franklin spanned the genres of Gospel, R&B, jazz, soul and pop. Her popularity had started to wane in the late 1970s when a cameo role in the film “The Blues Brothers” with John Belushi and Dan Aykroyd gave her exposure to an entire new generation of R&B fans. Not long afterward, she signed to Arista Records. That collaboration produced “Jump To It” in 1982 and earned her another Grammy nomination. It was followed three years later with “Freeway of Love.” Her association with Arista continued until 2003 when she founded her own record company, Aretha Records.