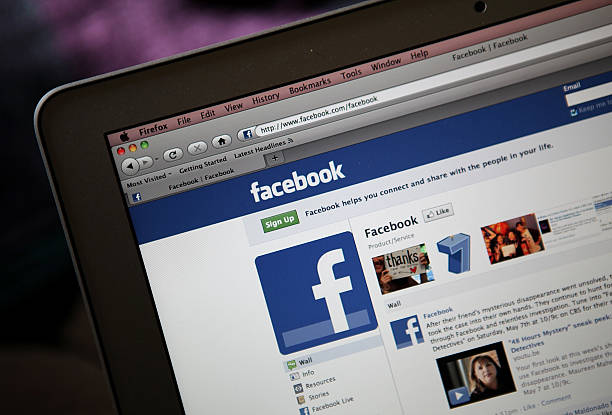 The shootout which marred a popular Trenton art event over the weekend may have been planned.  Trenton city Councilman-elect Jerell Blakeley says there was a Facebook post Saturday night warning people not to attend the “Art All Night” festival that ran overnight into Sunday morning, stating that someone would be “shooting it up.”  The Mercer County prosecutors office is investigating related posts.  Trenton Mayor-elect Reed Gusciora says the violence that left one man dead and 22 injured may be the result of a turf war between city gangs.