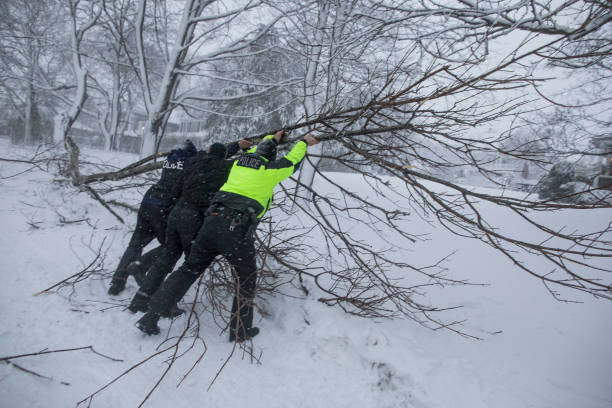 More than 70-thousand Jersey Central Power and Light customers remain in the dark from two recent storms.  Some may not get their power back until Wednesday.  The utility company says that as of ten o’clock this morning there were eleven-thousand customers still without power from last Friday’s storm. A spokesperson says those people should all have their power back by Saturday night.

The company says it’s dealing with tens of thousands of downed tree branches, more than 500 damaged poles and thousands of spans of wire that need replacing.  JCP-and-L says the priority will be restoring customers who have been out the longest.